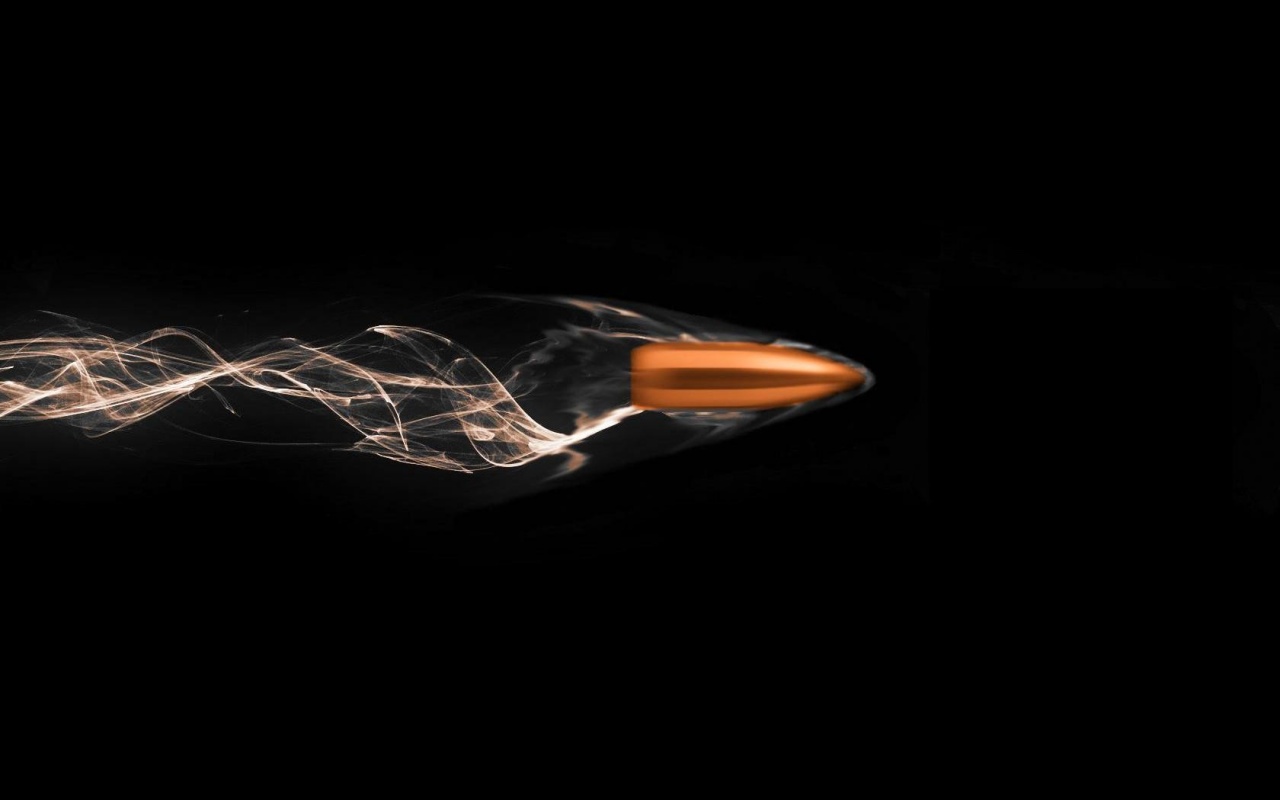 PB Clermont, the Belgian subsidiary of EURENCO which claims to have “one of the largest spherical powder production capacities in the world for small and medium calibre ammunition” experienced a significant explosion this past Friday afternoon after most employees had gone home for the day.

[English-language news outlets have completely ignored the story, and so Bearing Arms is attempting to report on the story via articles written in French and Dutch and translated via Google Translate, the search giant’s machine translation tool. Please bear with us if the translated text sounds stilted or just plain bizarre.]

There was an explosion, about seventeen hours, blowing snow Engis, the company PB Clermont. This firm huttoise the suburb is classified Seveso. The balance sheet, according to preliminary information, is limited to two minor injuries. But as a precaution, the “white plane” communal mobilization phase of the emergency services had been triggered. the plane was lifted in the early evening, around 19:30. The home is now under control.

The explosion apparently blew a grinding unit. Early indications for the emergency services, a building was seriously damaged, but only minor injuries to two workers are reported.

This is blowing for nearly two centuries. It belongs to the French multinational Giat, the former owner of the FN. It employs a hundred persones. She works gunpowder, ammunition for small and medium size, and loads of explosives for civil use.

Translated from Google Gibberish French into English, the article tells us that after most employees left for the day at around 5:00 PM local time, a building used to grind gunpowder components exploded, injuring two employees still on site.

As the photo above shows, the building (top left) was destroyed in the blast and fire, with only the frame apparently remaining. On-site company fire crews were able to quickly contain the blast. Local firefighters showed up, stood around, and looked bored.

An update from RTBF notes that the plant is still shutdown today [again, via Translate]:

The activity of blowing Engis, PB Clermont Society, is still at a standstill Tuesday. Several days will still certainly necessary external experts sent there since Monday to determine the exact cause of the explosion last Friday destroyed a building on the site, fortunately causing two minor injuries.

What is it exactly happened last Friday on the website of PB Clermont?What caused the explosion that destroyed 107 buildings on the site? Investigations are underway since Monday in collaboration with several external experts. Identifying the causes should still take several days. The site classified “Seveso” is, since the accident, fully secure.

Translate is obviously having some issues, as there is no way 107 buildings were “destroyed” by a blast and fire that was contained before local firefighters could respond. I think it more likely that 107 buildings were damaged by the blast, which did shatter many windows.

It doesn’t sound like that big of a deal on the surface. A company in Europe has an explosion that barely makes the news, even there.

How soon the company will be able to replace the lost production capability, and what this may mean to the already stretched-thin U.S. ammo market, is unknown at this time.

3/12 Update: ATK’s Tim Brandt confirms that ATK does not purchase powder from PB Clermont. Bearing Arms is attempting to contact other manufacturers to discuss who uses PB Clermont propellants.

Barnual (marketed in the U.S. under Golden Bear, Silver Bear, and Brown Bear lines) does use PB Clermont powders for two loads, but took shipment of an order shortly before the blast. We’ll report back once we discover which loads this might affect.